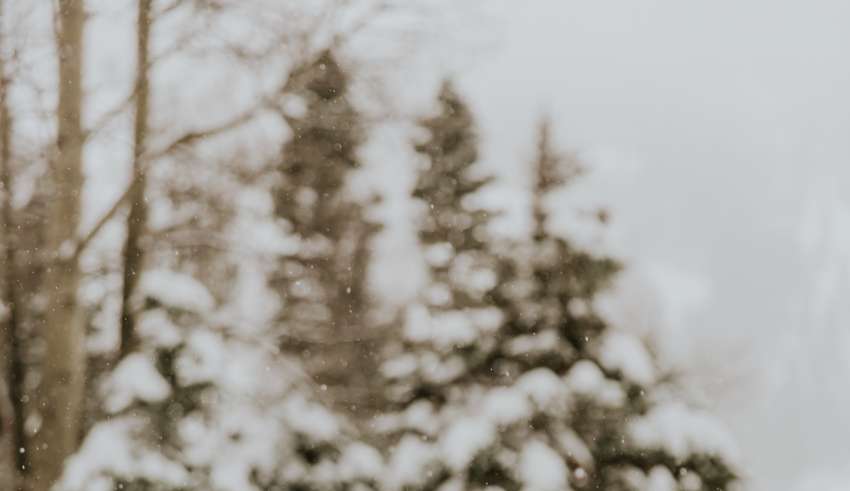 So you’re thinking of moving to Canada? That’s great! Congratulations on this exciting new phase of your life, and we look forward to welcoming you. But as you’ve probably realised, there’s a lot to think about. Do you need an immigration lawyer? Toronto or Montreal? Will you be able to drive here? Are there moose just wandering about the streets? Relax – we’ve put together this guide of things to help you start planning your big move.

#1 It’s not simple: but it’s easier if you have a job offer or a desirable skill 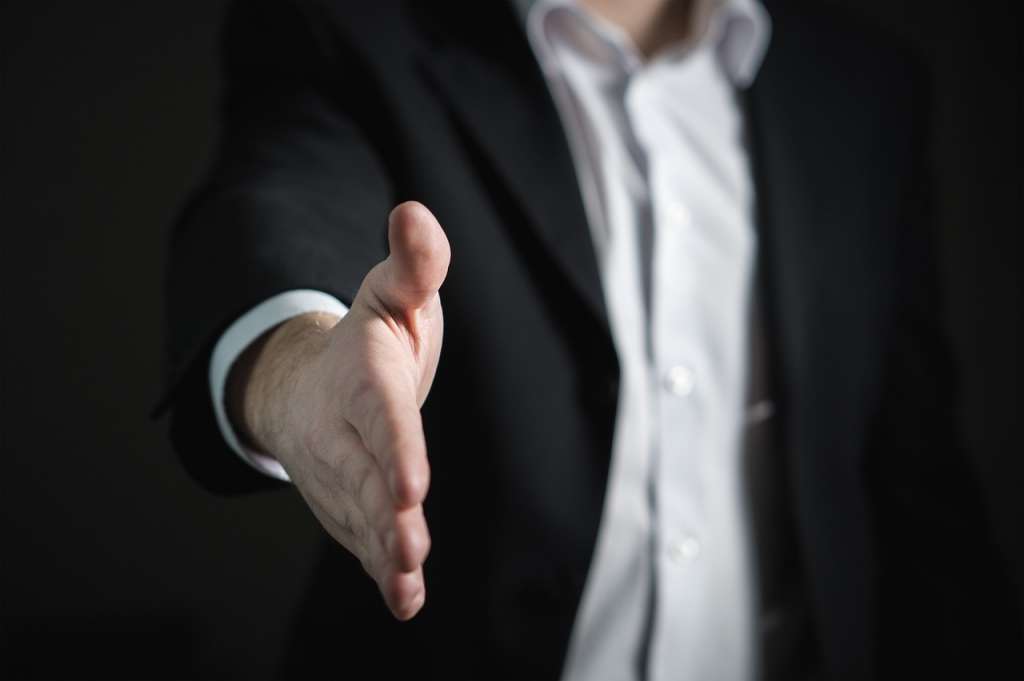 Just about the first thing you need to do is speak to an immigration lawyer. Legally moving to another country is rarely hassle-free, even a country as welcoming to new immigrants as Canada. The easiest way to get through the door is to get yourself a job offer – especially if it’s in a profession covered by NAFTA, in which case your work permit will be sorted out right at the border. 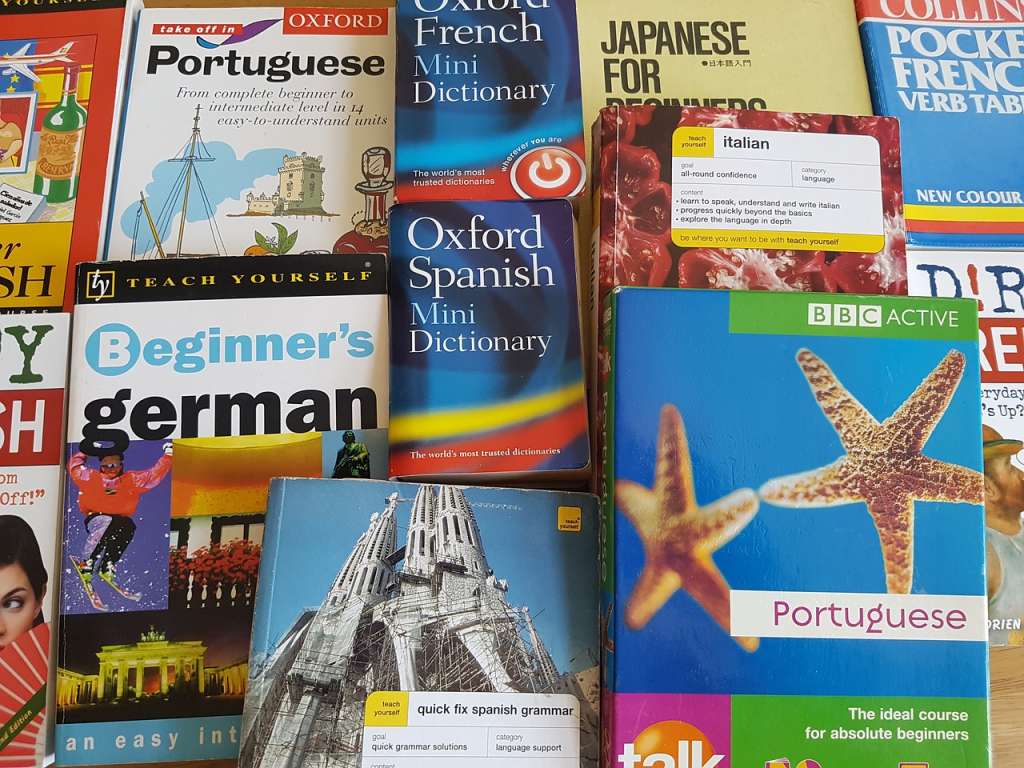 As you probably know, Canada has not one but two official languages: both English and French. So do you need perfect French to move here? Not really: different languages are spoken in the different provinces, and it’s only in some rural parts of Quebec that you might struggle to find an English speaker. 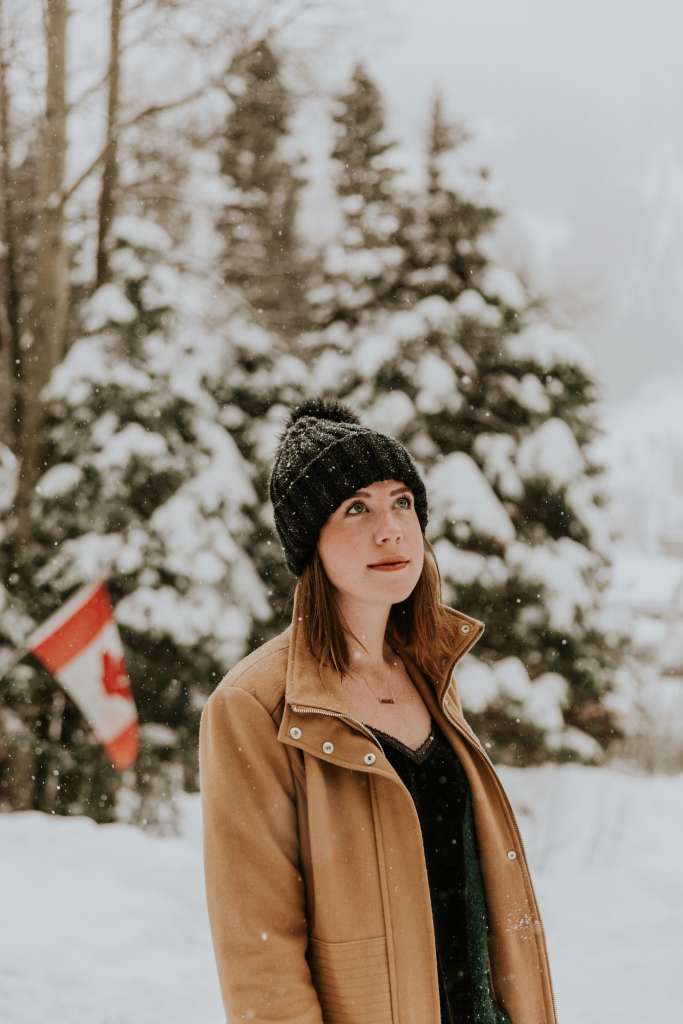 You know what we’re going to say next: snow! It’s hard to convey just how cold a Canadian winter can be until you live through it. But to compensate, the summers are generally hot – and we make the most of them. 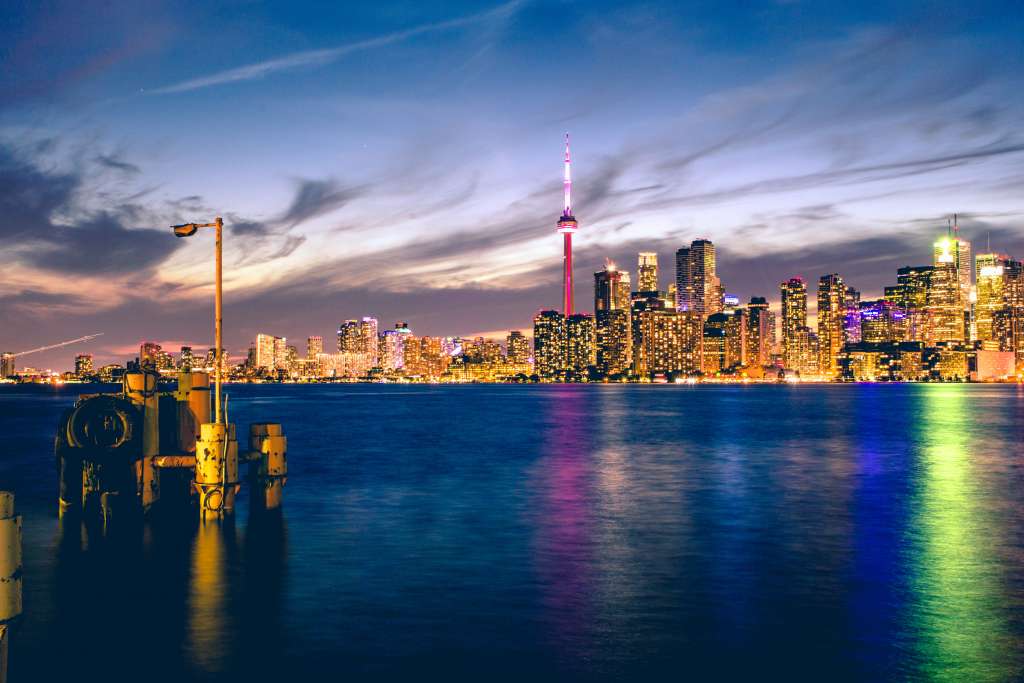 In Canada immigration is largely seen as a positive, because it has played an enormous part in Canadian history. What makes us such a successful country is our multiculturalism and the diversity of languages, backgrounds and cultures our many communities bring. Come prepared to accept everyone for who they are, and you’ll be met with a warm welcome. 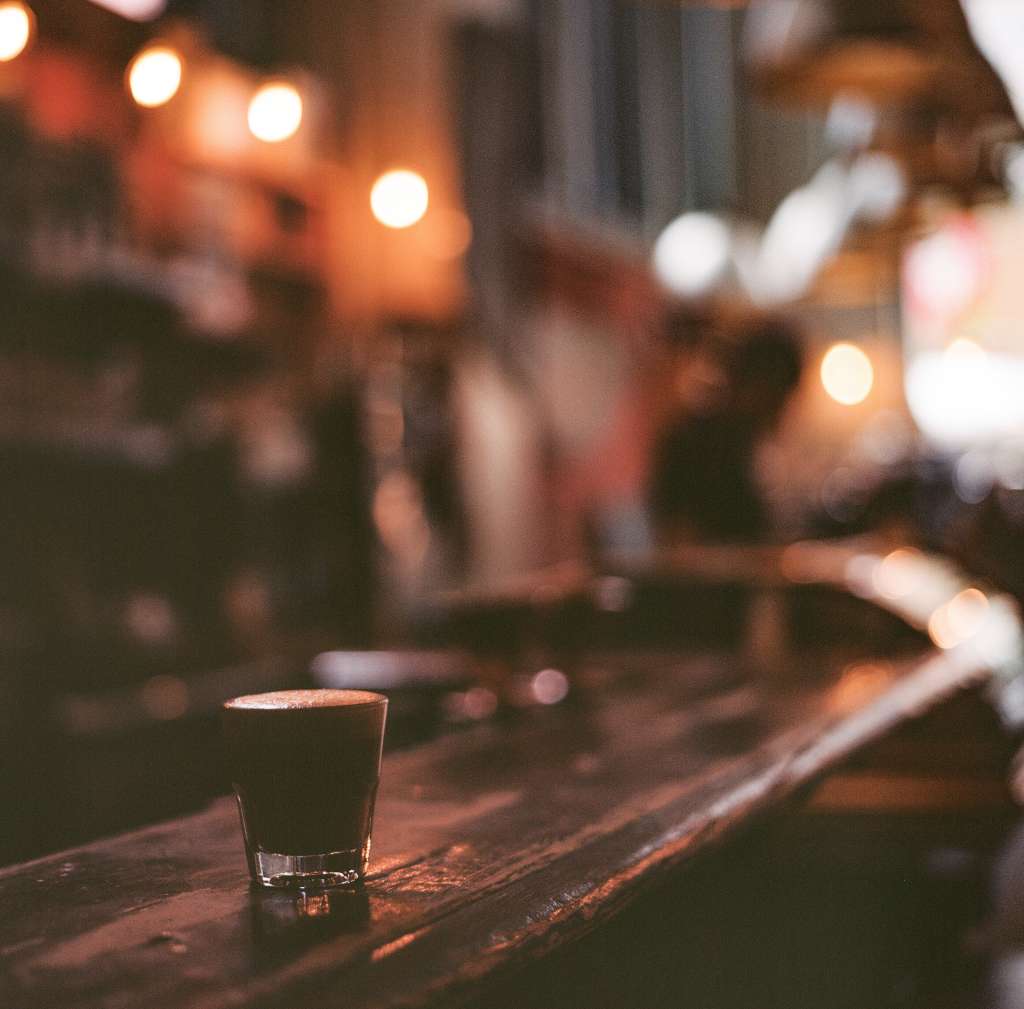 Even if you only visit as a tourist, some things about modern Canada might come as a surprise when you’re out and about.

One is tipping: although servers in Canada do earn a minimum wage, they rely on tips to top it up. The standard is 15% of the total bill.

Another is smoking: the only places it is legal to smoke indoors in Canada are your own home or your own vehicle, unless a child is in the car with you. 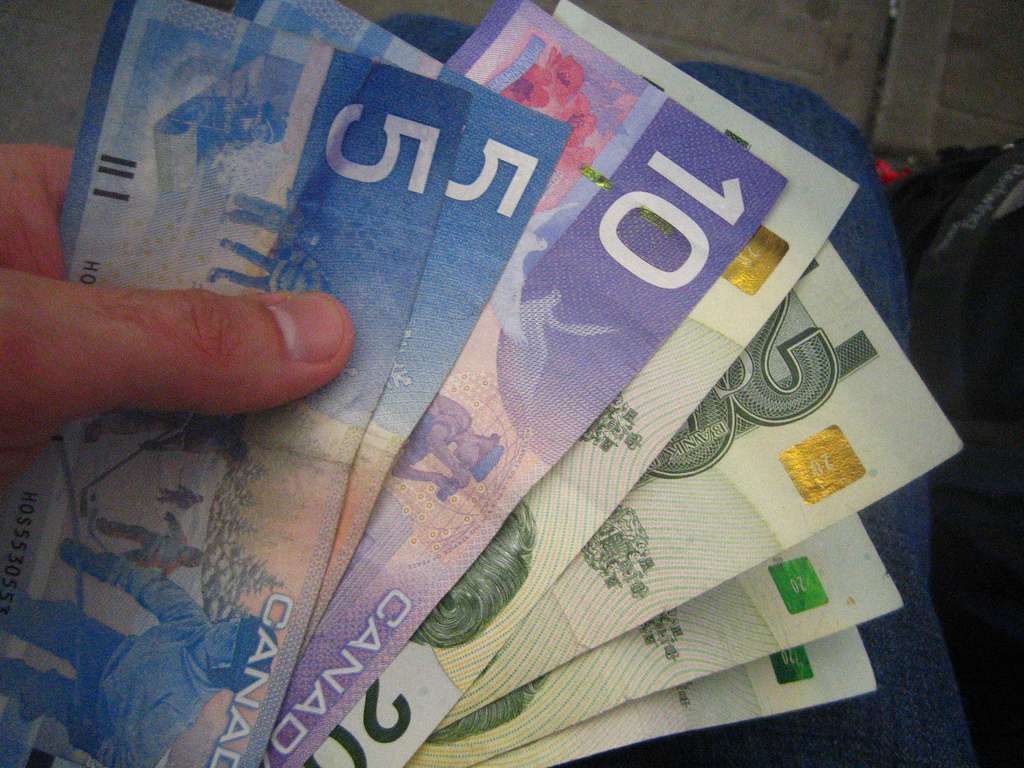 If you’re job hunting before you move, you may notice that salaries are higher in some parts of the country than in others. This generally reflects the higher cost of living in some cities: Montreal is cheaper to live in, thanks to rent control, but generally has lower salaries as a result. 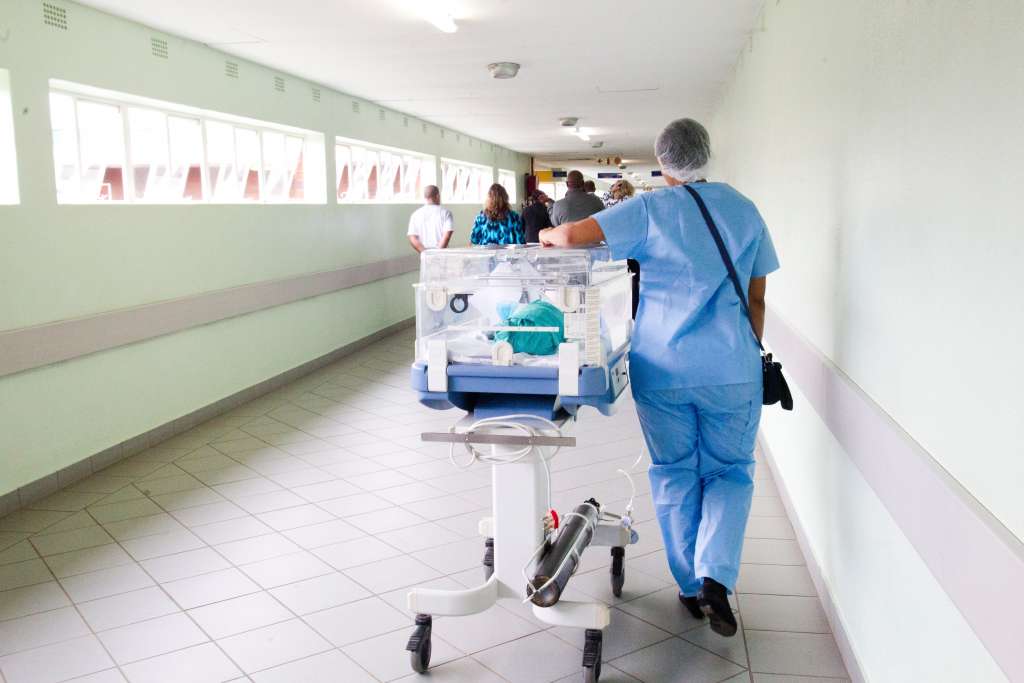 A healthcare system mostly free at the point of use is one of the most well-known things about Canada. You don’t necessarily need Canadian citizenship in order to access this: new permanent residents can get coverage, but may have to wait a few months for this to kick in. 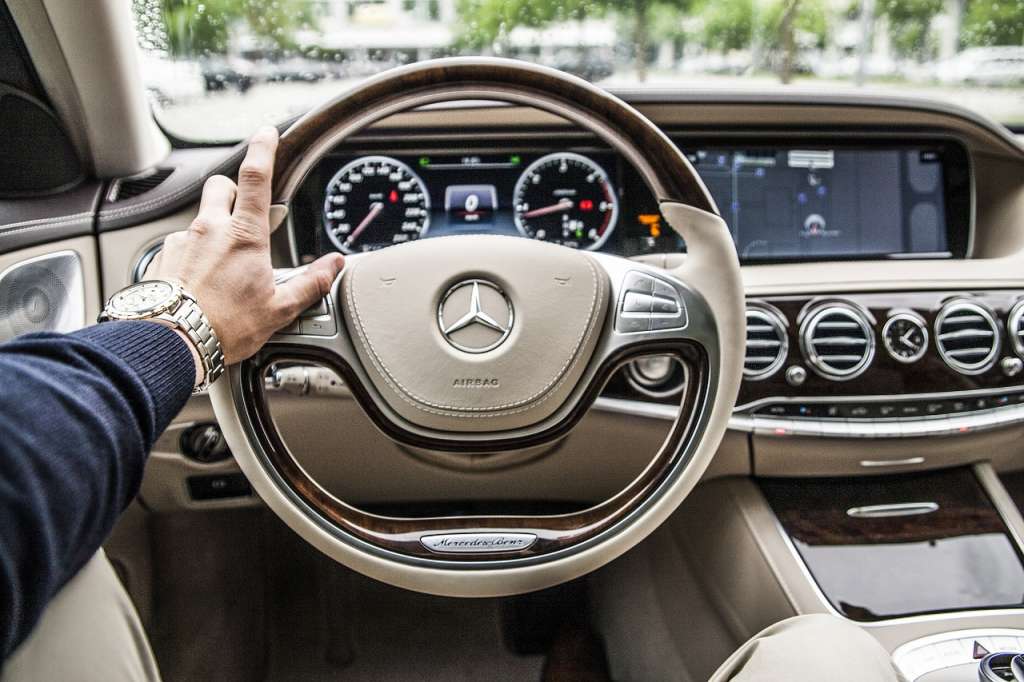 First things first: in Canada, we drive on the right!

That part is simple – after that it gets more complicated. Driving licenses are issued by the provinces rather than the federal government, and each province has its own arrangements with other countries. Check the requirements for your chosen province before you arrive. 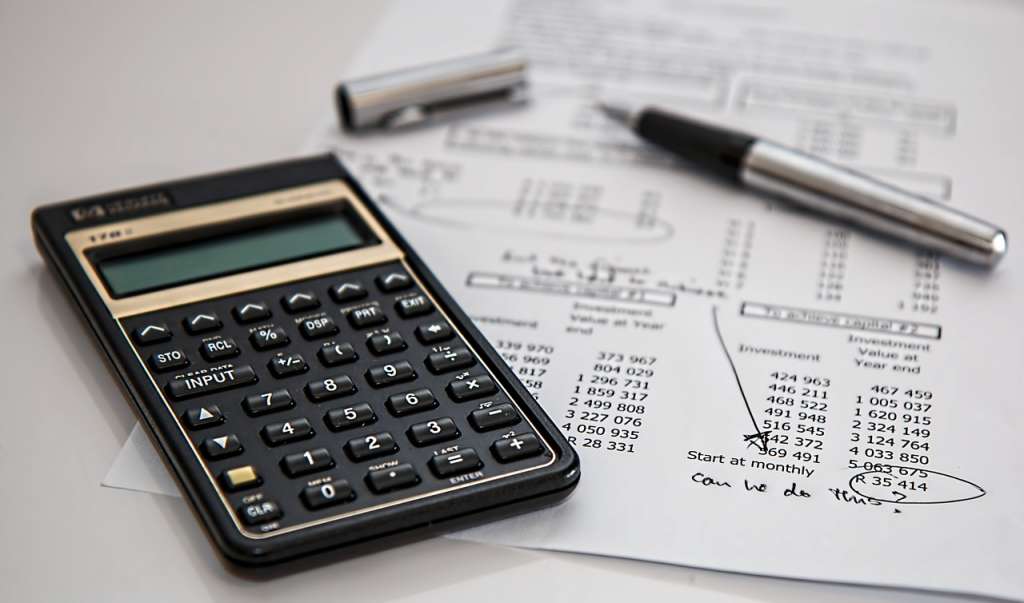 Canada has a decentralised federal tax system, meaning you will be taxed at both federal and provincial level, with different tax rates in different provinces. 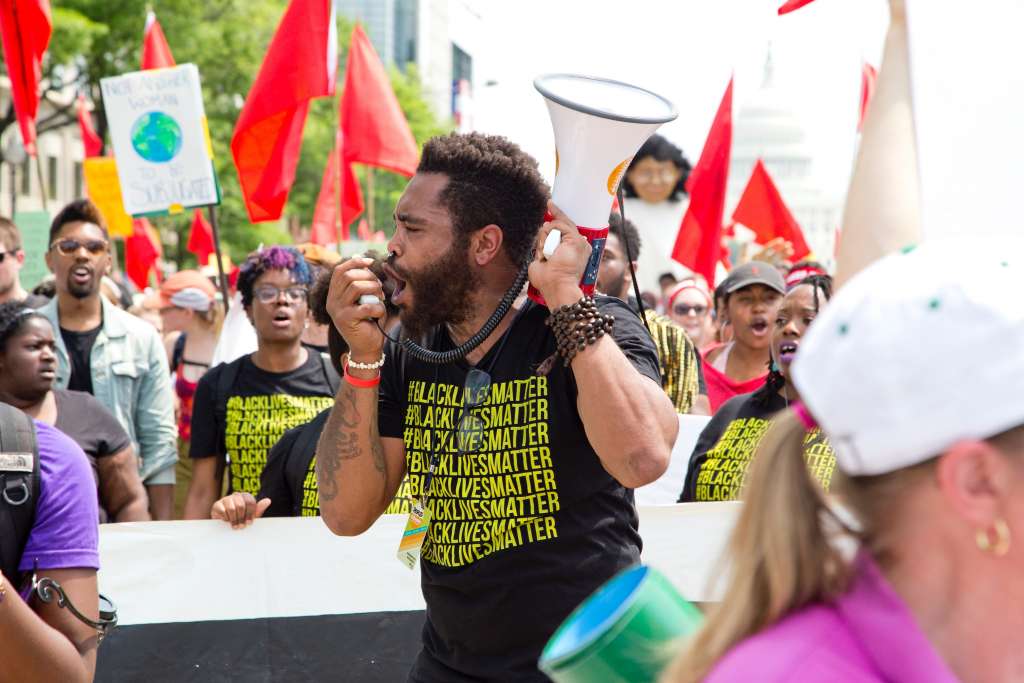 Canada has a Charter of Rights and Freedoms outlining the rights and responsibilities of citizens and anyone else who lives here.

Moving to Canada is an exciting new chapter in your life! Make sure you get the advice you need to make sure it all goes smoothly.